To me, he was invincible. I never thought that he wouldn’t succeed or come home. 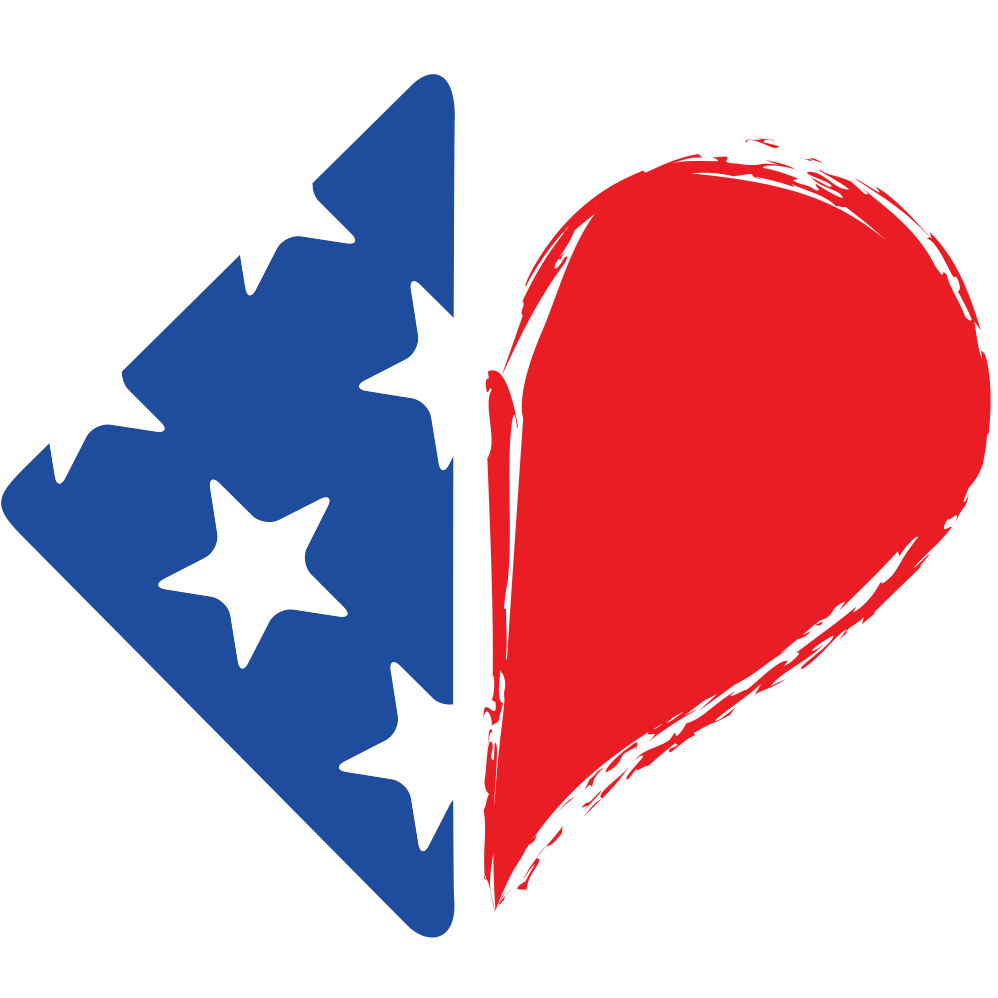